Nation Song Contest 1 was the first edition of the Nation Song Contest and was held in Crnovac, the capital city of Arjastan. 9 nations took part in this debut contest, meaning that the intended voting system as it would be used in future editions had to be alternated. Contestants gave 12 points to their favourite, 10 to the second favourite, then 8, 6, 4, 3, 2 and 1.

The winner of this edition was host Arjastan with "No Habrá Más Perdón" sung by Belén Arjona, winning by a single point over second- and third-placed Tomstria and Escotia, respectively. In the final show Isaria and Eurora didn't vote and as a result they suffered a penalty of 75% deduction of their total points received. 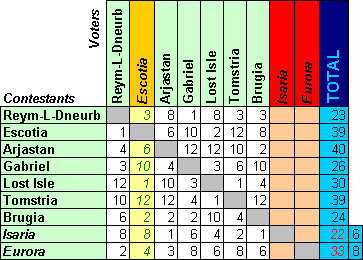 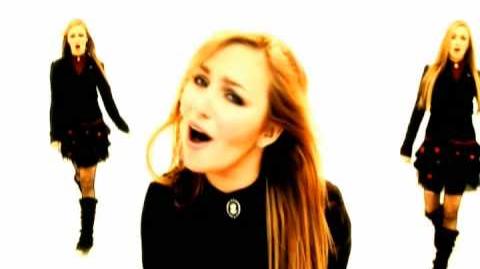