The graphic design for the contest featured a representation of each nation's entry or characteristics through the decoration of the host's fingers. Examples can be seen below. 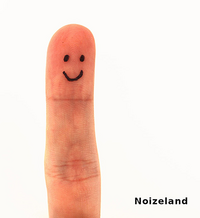 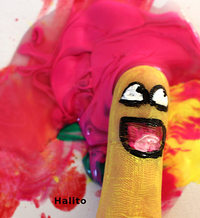 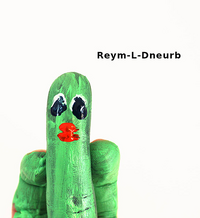 * - Tie broken due to prequalification rules.

Result refers to the number of points the waiting list jury gave each entry. 24 nations voted - Bigicia and Viola Per Sempre sitting out the edition and 22 nations on the waiting list.

Retrieved from "https://nsc.fandom.com/wiki/Nation_Song_Contest_109?oldid=30765"
Community content is available under CC-BY-SA unless otherwise noted.