Nation Song Contest 41 was the 41st edition of the Nation Song Contest and it was hosted by Comino, after their 3rd placing in the previous contest. It was the first edition since NSC 11 where the previous winner will not be able to defend it's title, as Zaprya withdrew due to clashes with national holidays. Indeed, both of the previous top two withdrew too, as Luniana declined hosting due to lack of time, leading to them not participating, and eventually withdrawing from the contest completely. This left Belvist and Scorpionia the last pre-qualification spots. Vegetaria and Gematria debuted this edition, taking the roster place of Jastistia and Maccha-Brugia, respectively, after they withdrew shortly before this edition began. 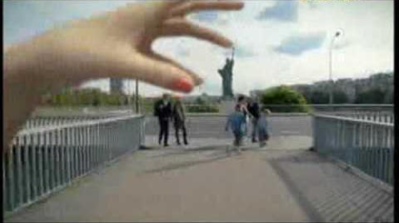