The sixth edition of the Nation Song Contest was held in Bokitown, Bokia.

Seeing as the limit of 30 countries had been reached in the sixth edition of the Nation Song Contest, a semi-final was introduced.

Participants in the semi-final

Recap video (made by Fearnavigatr) can be found here.

Participants in the final

The countries in bold are directly qualified for the NSC 7 - final.

In the NSC6 there were the first fights and discussions. The growing popularity of the NSC has made it more difficult to check if someone's cheating or not. Some say that brother and sister nations aren't that big a problem, but others fear that this will lead to a Cyprus-Greece effect.

Due to non-qualification, Xorientia threatened with withdrawal. Leader ixic has denied that Xorientia will withdraw. 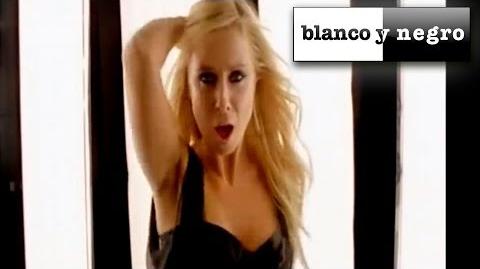